Nipple Shield: Tips and Tricks for Use 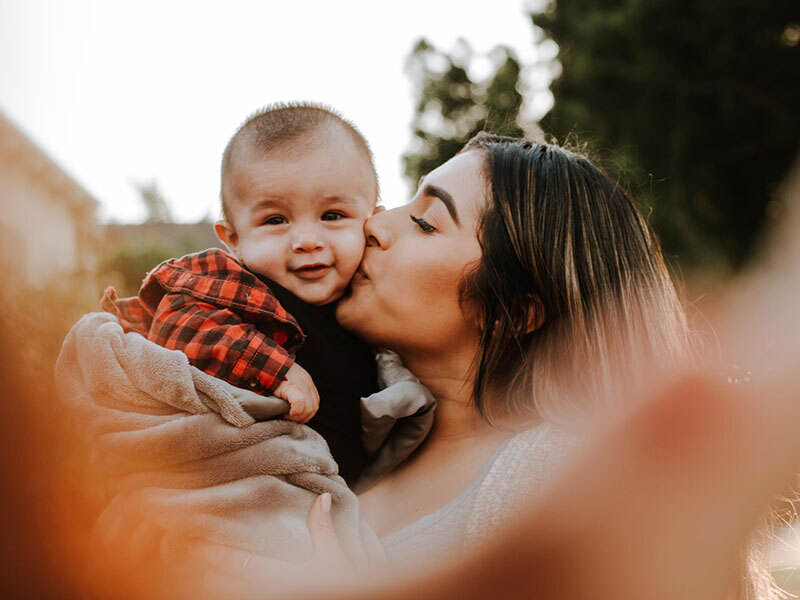 Information About the Care of Engorgement When Breastfeeding 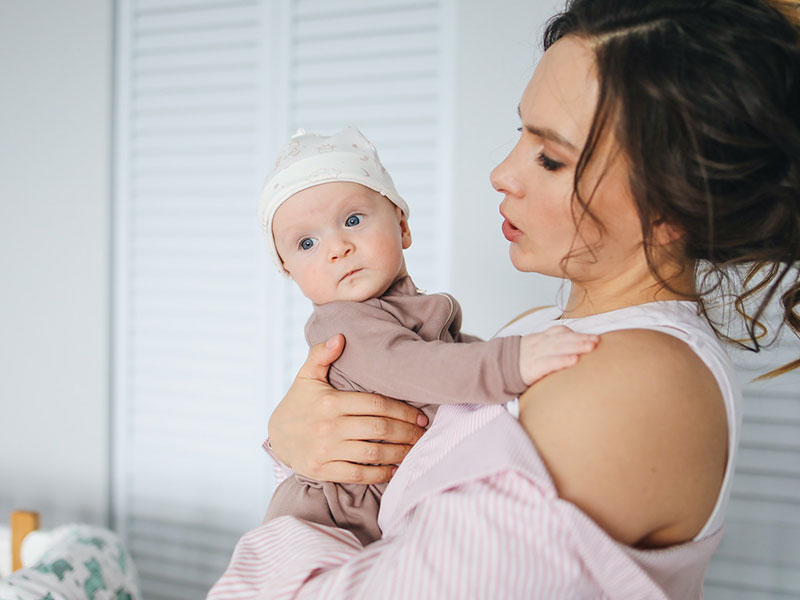 Pain and discomfort of the nipple associated with breastfeeding is common, especially during the first few weeks after delivery. One of the most important factors for healing is to determine the source of the problem. WHAT COULD BE CAUSING THE PAIN? Some transient soreness is normal the first week after delivery, it usually peaks the […]